All You Must Know About Emergency Custody Order And Financial Assistance 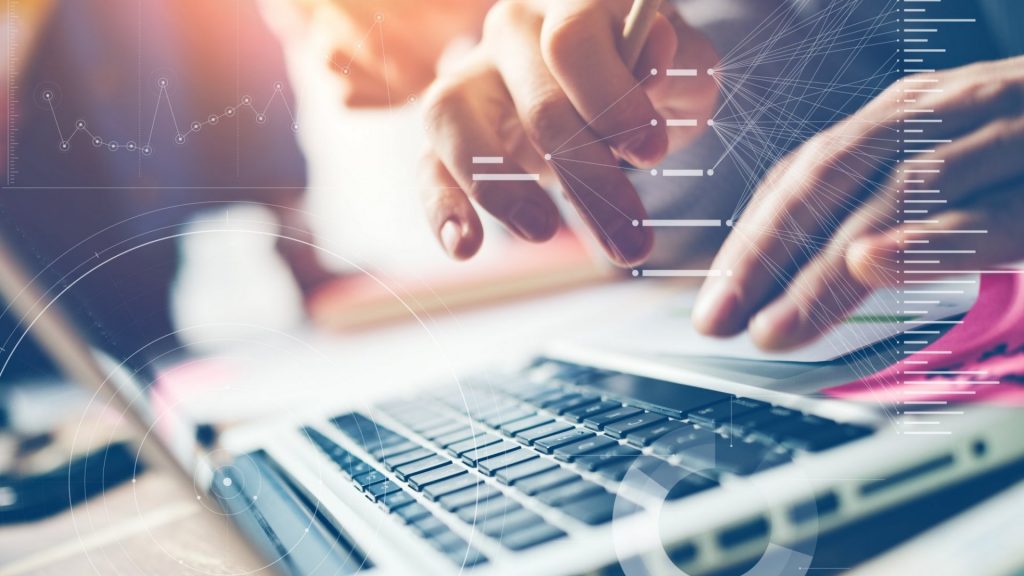 Although it would be excellent if everyone experienced a happy childhood, that is not the case. Families do split from time to time in real life.

A parent may occasionally be unfit for a kid to be around. In other instances, a tragic loss suddenly deprives a child of a legal guardian.

The custody of a kid can be decided quickly, unlike other disputes, which take weeks or years to resolve. Continue reading if you believe applying for urgent temporary guardianship is in the child’s best interests.

Can I apply for emergency custody at any family court?

It is advisable to file emergency applications with the local family court, even though child matters can be initiated in any family court.

If both parents reside in New York or in the same state or town, you can submit applications to the local court of that place. However, suppose one of the parents has taken the child to another location; the application should be submitted to the court system where the child resides.

It would be preferable to file a family court application in the child’s last known location if a parent is unaware of where a kid has been taken.

What exactly would the court define as “immediate danger and harm”?

What defines danger or harm is not limited by law. Judges frequently conclude that heavy drug and alcohol usage presents a risk of harm or danger. In addition, if the kid is physically abused, the judge might believe there is risk or damage. Emotional abuse won’t be considered for such custody.

What do I bring as evidence of abuse or injury?

The judge’s decision will be made mainly on the evidence. Have any relevant information, pictures, text messages, or other documents. You will only get an emergency custody order if you have proof.

Do grandparents have the right to apply for temporary custody?

It’s essential to recognize that urgent residence orders don’t merely apply to the child’s parents. Anyone can ask the court for a custody order if they believe the child is in immediate danger, abuse, or harm.

Although grandparents do not generally have custody rights over their grandchildren and must often request a court order before filing any child petition, this is not the case in situations of immediate custody orders.

Therefore, a grandparent may urgently apply to the court system for a residence order if they genuinely worry about their grandchild’s safety.

Can I receive money to support my kids?

What is the duration of an emergency custody order?

These types of orders are typically issued without giving the applicant’s parents any advance notice. These urgent residency orders typically last just a few days until the next scheduled family court hearing, which is frequently planned in a few days or so.

Following the order issuance, the court will set a hearing date and issue a notice to the other parent. This enables other parents to offer their arguments and supporting facts. The custody directive will either remain in effect or be terminated depending on the judge’s final decision about the child’s residency.

The local authority may also file applications for immediate custody orders when it believes the kid’s lack of access hinders inquiries into a child. That access to the child is urgently needed. The emergency protection order can initially last up to 8 days, but the local government must restore the kid to the parents as soon as it is safe.

If you seek an emergency custody order or need legal counsel, get in touch with a child law specialist to set up a free initial appointment. Prepare yourself for your hearing, which might happen shortly after applying to give testimony and submit evidence.

How a divorce attorney can help you avoid financial losses

Divorce is a sad end that some couples face in their life. Also, it can be a costly decision for many of them. An average financial loss because o ...

A large number of people can often reach a point within their career where it starts to stagnate slightly and they start to think about new career ...

If you’re a first-time parent or have little ones already, your children will be your top priority, and maintaining their health and wellbeing is ...

Why Do You Need a Divorce Attorney in LA

Getting a divorce is a testing procedure. It just deteriorates in case you're endeavoring to experience your divorce without the assistance of law ...

5 Steps to a Stress-Free Divorce

While the media loves a good story of a thorny divorce rife with dramatic allegations and prolonged fights for custody and assets, most couples th ...