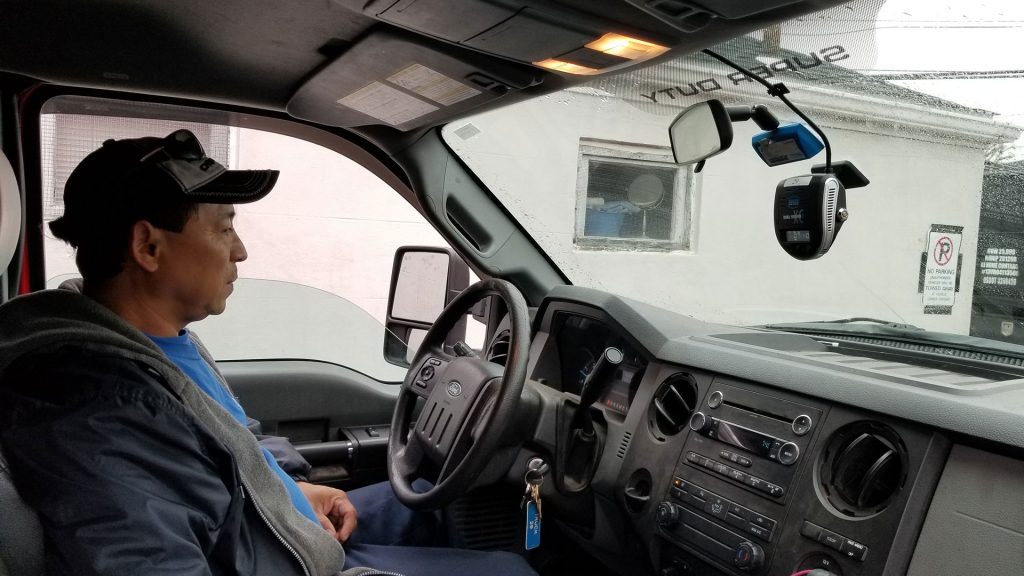 Fleet businesses are important in most countries’ economies. You can imagine the number of goods being transported to different locations across the globe. If you are into the fleet industry, you will know that it is not always a walk in the park. Everyone who owns a fleet business is always on the lookout for new solutions to various problems that the industry is facing.

Technology has been at the forefront of helping many fleet-based enterprises. Among the many technologies currently being utilized by various fleet businesses is the fleet driver camera. It is now considered a norm to find fleet companies installing cameras in their vehicles. If your business has yet to implement the use of the fleet driver camera, you might be missing a lot. Below are some of the benefits of using a fleet driver camera.

Many fleet drivers have been against the idea of being monitored while on the job. Though this is understandable to some point, it has many more advantages than liabilities. Like many other enterprises, fleet companies want to make more profit, which is essential to help them grow. Most businesses in the fleet industries tend to lose a lot of money as a result of operational costs.

Fuel consumption tends to be one of the reasons why fleet businesses lose money. Certain driving habits led to increased fuel consumption. Through utilizing a fleet driver camera, each driver can be monitored while on the job. This will ensure that they do not create certain habits like speeding and idling, thus reducing fuel consumption and saving money.

Safety tends to be one of the many problems that fleet companies face every day. Since the business heavily relies on road transport, accidents tend to be an issue. For a long time, fleet companies have made it their priority to look for a way to promote safety on the road. The aftermath of accidents tends to be frustrating to a business. It may end up making huge losses, and the driver and other road users can lose their lives or get seriously injured.

Among the many solutions that fleet companies have come up with is using a fleet driver camera. Since the cameras have been effective in reducing the number of accidents, they are currently in demand. The high demand for fleet cameras has led to a rise of new types of businesses. Companies like Eyeride have grown as a result of providing fleet companies with much-needed cameras. By using a fleet driver camera, companies can ensure that their employees are more responsible while on the road.

Security tends to be another issue fleet company face. Since most of the time the vehicles transport valuable goods, they are prone to theft attempts. Goods in transit being stolen can lead to huge losses, and this is something that most fleet companies cannot bear. By using a fleet driver camera, the vehicles can be monitored live. This will ensure that any theft attempts can be identified, and in case anything is stolen, even including the vehicle, it can be traced.

A fleet driver camera provides fleet companies a lot of benefits. If you own a fleet company, you should utilize them.

Nowadays, fleet cards are one of the most essential means of businesses of any size. These cards are restricted to lubricants, fuel, and oil p ...

What Are the Real Costs of Running a Fleet of Business Cars/Vans?

Running a fleet of cars or vans can be expensive and often the costs are largely underestimated by businesses. If you’re looking to invest in your ...

As fleet managers know quite well, there are two main ways to maintain and repair vehicles: unscheduled repairs and scheduled checkups. Of cour ...

A Plan in Place: Creating a Vehicle Safety Policy for Your Business

Safety in the workplace is an important aspect of running a business and if you run a fleet of company vehicles, your safety policy needs to exten ...

Fueling Your Business: Smart Steps for Adding a Truck to Your Fleet

So, your business has grown to a point in which it has become necessary to add a truck to the fleet. While you may have purchased a number of vehi ...