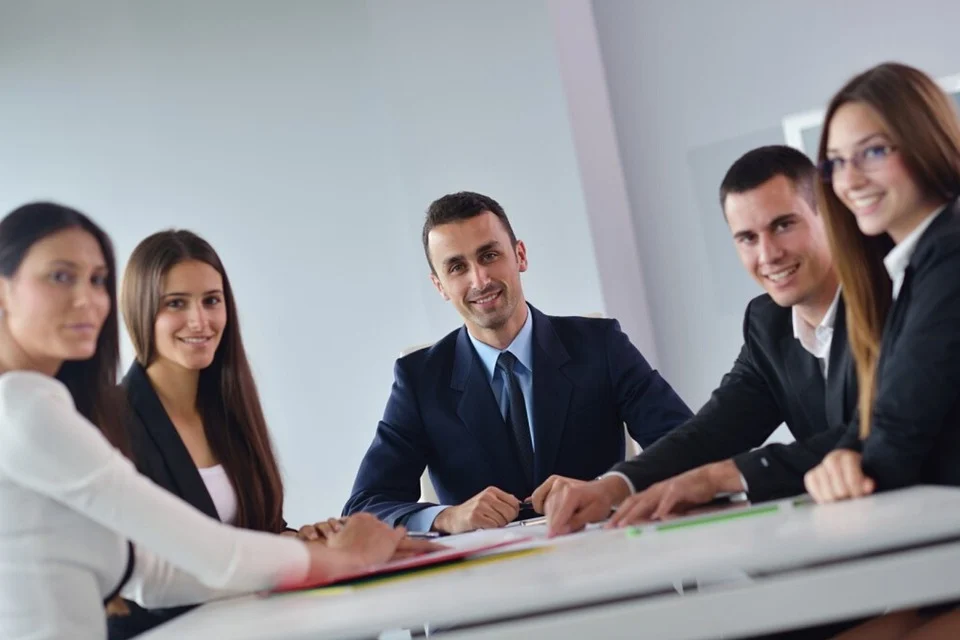 Virtual networking has steadily increased in popularity in recent years. Though some people may prefer the face-to-face in-person alternative of days past, the COVID-19 pandemic and social distancing has caused virtual networking to become the only way that businesses can network at present.

You might think that virtual networking is limited to conference calls with large groups of people, but this is not the case. With a digital experience platform such as ON24, you can organise breakout rooms and one-on-one meetings at the click of a button, something which would otherwise be an arduous task to organise during in-person networking.

Thus, virtual networking can streamline this whole process, transporting you to different ‘rooms’ instantly without the need to move your feet! This means you never have to run around to make sure you won’t be late to a session – just sit back, relax, and get networking.

Networking virtually also benefits from having zero geographical limitations. Want to network with businesses in Australia or New Zealand but you can’t get a flight over there? No problem- just turn on your computer and you are there.

The added benefit of this is that you can organise virtual networking sessions at any time you please. This means that you can plan an optimal time for the majority of your participants, no matter where they are in the world.

If you are the host of the networking event, the cost of all the overheads can become expensive. With venue hire, catering, perhaps even overnight accommodation, in-person networking requires a larger chunk of the budget.

Having a debate or answering questions in real time can be a daunting prospect. For many people, networking is one of the more anxiety-inducing aspects of the job. However, virtual networking allows you extra time to think about your replies, and you can type out your answers instead, which is much less scary than doing so live or in-person.

With the threat of COVID-19, those employees who could work from home throughout 2020 were encouraged to do so. Though the pandemic looks to be easing, it is predicted that flexible working practices will be a thing of the post-pandemic future. Virtual networking allows businesses to network whether they work from home, from the office, or a mix of the two.

Finally, virtual networking can be developed with artificial intelligence technologies, to collect and analyse user behavioural data in real time so that you can continuously optimise your process.

Now that you know the benefits of virtual networking, all that is left to do is to start growing your network, and get networking.

A recent study by the Department for Business, Innovation and Skills with FastFuture paints a fascinating portrait of careers in the year 2030. Fo ...

There are probably a handful of reasons you can name right now for why you shouldn't, or don't want to, attend business-related conferences. For o ...

Three Marketing Strategies That Will Keep Your Personal Finances Growing

If you're serious about developing a strong financial future that entails personal happiness and ongoing professional success, learning how to kee ...

How to Create More Income Sources

People in today’s economy, as well as financial professionals like Pete Briger, are familiar with the all-to-common expectation of job loss. Top t ...

The massive global shift in 2020 has completely upset the job market. Even if you were one of the lucky ones who were not made redundant, working ...