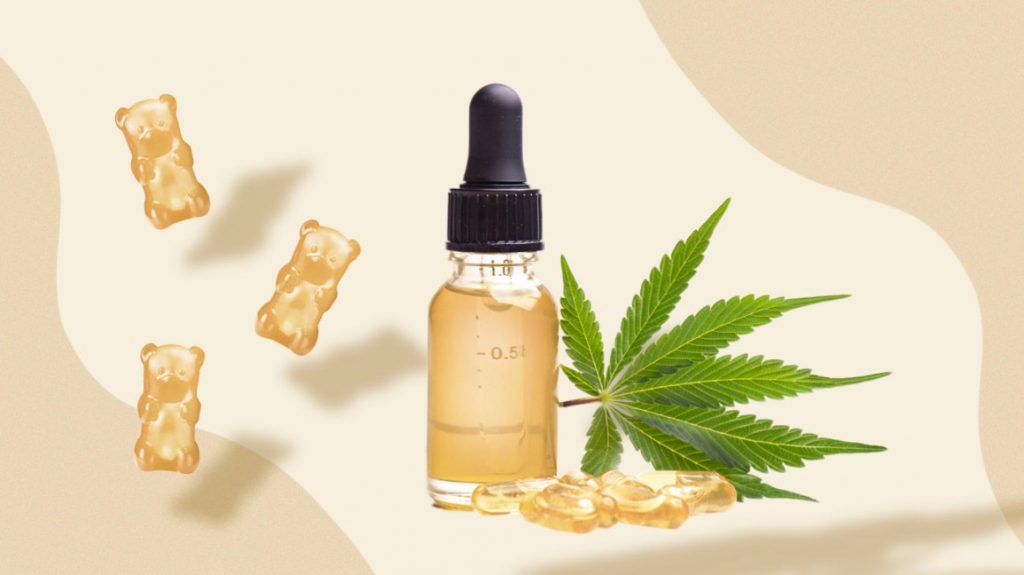 The legalization of cannabis farming in some locations has created a new and interesting market around the extraction, refinement, and sale of cannabinoid products. As a relatively new, developing market, it has been looked upon with both suspicion and interest by established and new businesspeople alike. This article intends to investigate the basic aspects of the business around extracting cannabinoids to help illuminate the workings and processes of this potentially lucrative field.

Obviously, the farming of cannabis and the production of cannabinoid products is not a practice that is legal everywhere. It is important to properly research the legality of this business before you take any kind of steps towards entering the field; otherwise, you could run into unfortunate legal issues.

Secure in the knowledge of the legality of cannabinoid extraction in your area; you can now turn your attention to the machinations of the business itself.

As with any business venture, it is important to understand the mechanisms behind the extraction of cannabinoids from cannabis itself. There are a number of methods to do so, but the most prevalent and popular methods are covered here briefly.

Solvent extraction focuses on the soaking of plant trimmings with a solvent, most commonly ethanol, which draws out useful compounds from the trimmings and creates a mixture of cannabinoids and ethanol. This mixture is then further refined to remove the solvent and other compounds, resulting in a concentrated oil.

Olive oil extraction focuses on the process of heating raw hemp to a specific temperature, which results in decarboxylation, and then adding this hemp to a natural solvent, usually olive oil. The solvent-hemp mix is then heated again to extract the cannabinoids. The olive oil is not evaporated like in normal solvent extraction, so the end result is not as concentrated. This technique is not commonly used commercially.

Steam distillation focuses on the use of steam to free the volatile compounds, i.e., cannabinoids, from the plant. The vapor, which is now full of cannabinoids, is then dried, and the resulting oil-water combo is separated.

Solvent extraction is somewhat more costly but still relatively cost-effective once you have acquired your starting equipment. Hydrocarbon extraction equipment is required for this technique as well as a healthy store of ethanol, propane, isopropyl, and other chemicals. Fortunately, all of these assets are becoming more and more readily available if one is willing to spend time searching and researching to ensure a good deal.

Steam distillation is also inexpensive beyond the initial cost to acquire the required equipment for the technique. This equipment usually centers around a large container for steam to filter through, connected to another area where the vapor is cooled and distilled without returning to the original chamber.

When you look at a construction site, the amount of machinery occupying your field of view can be staggering to say the least. Could you imagine h ...

What To Consider Before Buying Business Equipment

As a business owner, you’ll know just how many important decisions you have to make on a daily basis. It’s vital that you get these decisions righ ...

5 Things Nobody Will Tell You About  CBD And Meditation

Cannabidiol or better known as CBD, is a natural remedy for many common afflictions. It is a Phyto compound and one of the cannabinoids present in ...

The Right Equipment for Every Job

The right equipment will help you finish large jobs faster and with less manpower. However, before you rent or buy heavy equipment for your projec ...

How to Improve Your Business's Energy Efficiency

By taking the right steps to improve your business’s energy efficiency, you can save money on your energy bills every month, and you can also do s ...