Why TV is Great and Makes a Fantastic Holiday Gift 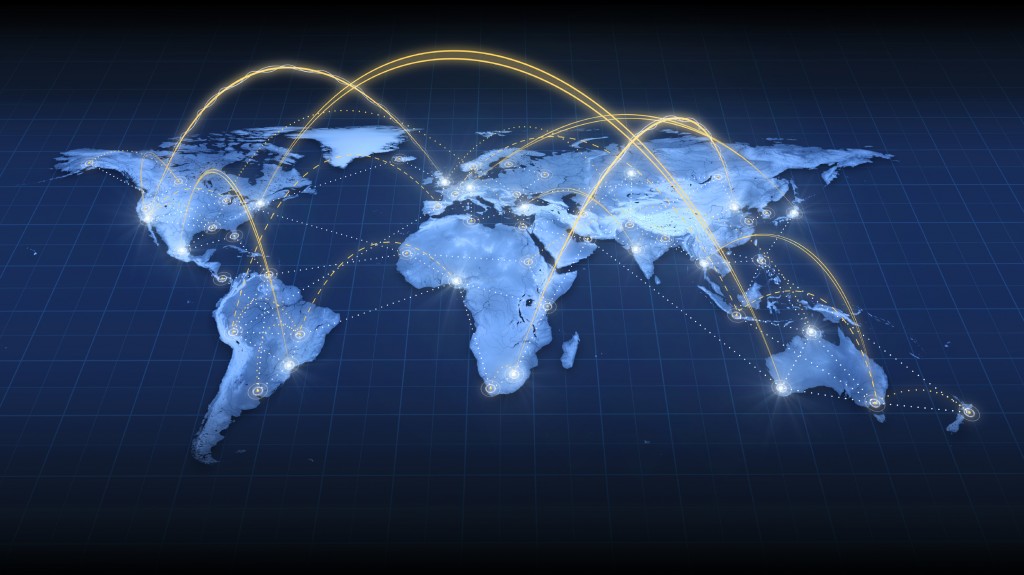 Thanks to the rise of the hipster, watching television has once again become-—by “hip and cool” standards, anyway— gauche. There is an intense level of pressure to, if not get rid of your television set altogether, switch to Internet-based programming and streaming sites. But guess what? All of those people who brag about never watching television or having a satellite or cable subscription? They are wrong.

Here are five reasons why, if you don’t have television at home already, you should buy yourself and the person you love a subscription package for the holidays.

For a while it seemed like every show on television was some sort of terrible, faux-reality programming. It’s understandable why people would want to avoid that! Now, though, at least in the fall, winter, and spring seasons, most of the programming on the major networks is scripted and quite good. Sure there are a bunch of CSIs and NCISes but between those you have amazing shows like How to Get Away with Murder, The Americans, The Good Wife, Big Bang Theory, Arrow, etc. There are also shorter runs like American Crime, Agent Carter and the X-Files is coming back for a short season soon too.

Having to schedule your life around your favorite television shows is what the people in the 20th century did. Here in the 21st century, our television is on demand. For example, if you live in one of the DirecTV satellite TV service areas, you can get a television package with a DVR and on-demand programming for around $50/month. This way, even if something isn’t available via the On-Demand service, you can program it into your DVR and store it indefinitely. Now you can watch what you want when you want. It’s pretty great.

#3. Television Doesn’t Have to Be All Consuming

Nobody ever said that if you’re going to watch TV you should be doing only that. Television makes great background noise for chores, simple paperwork and exercise. That’s right. Why not use your TV time as your workout time? Thanks to the plethora of at-home workout apps, there’s no reason to join a gym. You can work out at home while catching up on your favorite program. In fact, watching TV while you work out can be a great distraction from how much you may dislike exercise!

As previously mentioned, it’s possible to get a pretty great TV package for a relatively low price. With all of that entertainment available at home, you’ll spend much less time going out and spending money on entertaining yourself. Most movies show up on On Demand pretty quickly, so you don’t have to worry about spending money on going to the theater. With a sports package, you don’t have to try to find a sports bar showing the game you want to see. All of that is available through your monthly satellite or cable package. As for the social aspect of going out, invite people over! Have game day parties, TGIT viewing parties, parties for awards shows, etc.

#5. Television is Good for You

Everybody needs down time in which they can relax and zone out for a little bit. What better avenue for that than a favorite program? A good show can help lift your spirits, make you laugh (which has proven health benefits), inspire you, and rejuvenate you after a long hard day. Beyond the basic relaxation benefits it provides, television is also great for your kids. It can be a safe way to introduce heavy subjects in a safe environment, encourage conversations with your kids about social issues, introduce them to other cultures and even help them cope with with their own stress by watching programming featuring kids going through similar situations. It can even, believe it or not, encourage them to read.

The point is this: television isn’t your enemy. If you don’t already have it set up in your house, why not give it to your family this holiday season?