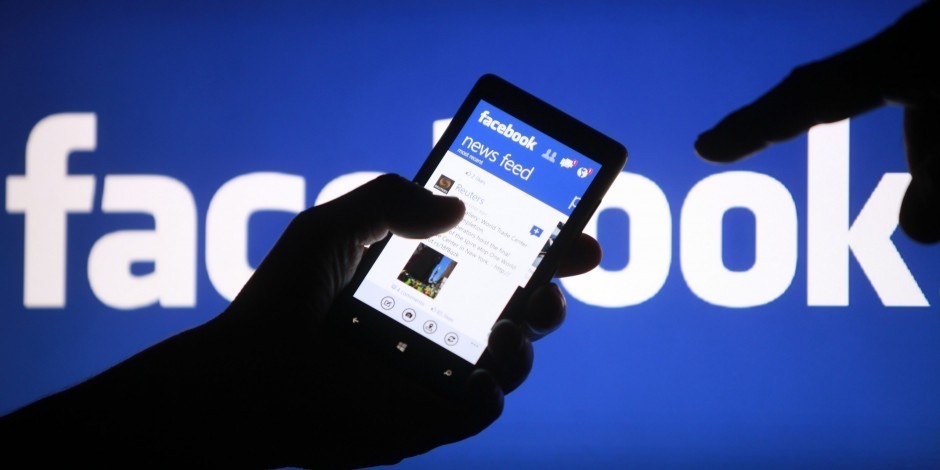 Unless you’ve been living in a cave for the last fifteen years, you will have no doubt heard of – or, more likely be a user of – the social media phenomenon that is Facebook.

Originally titled Facemash and then Thefacebook, the venture was renamed to become simply Facebook (often abbreviated to FB) in 2005 when the domain name facebook.com was purchased for $200,000. By December that year, the fledgling company had already amassed over 5 million users. Even this early into its existence, FB’s future success was already all but assured.

The early history of FB was mired by controversy with claims that the business concept was stolen. Zuckerberg also had to make out-of-court settlements to his original founding partners – in particular Saverin who sued when he was mysteriously cut from the company. The story of Facebook’s early problems is explored in the 2010 movie, The Social Network (directed by David Fincher).

Zuckerberg majored in psychology with computer science at Harvard – but took a greater interest in the computer classes. Incidentally, if you fancy your chances at being the next “Zuck”, there are several online masters in computer science for non cs majors that you could study in your spare time to get a greater insight into the industry.

In November 2020, Zuckerberg’s net worth was valued at over $100 billion (estimates vary) – a sum that makes him the fourth-richest person globally and the only individual under 40 in Forbes’ top 20 richest list. In short, you could follow a worse career.

Despite the early troubles, FB went on to completely dominate the world of social media and even expanded by purchasing potential rival firms like Instagram (2012 for $1 billion) and WhatsApp (2014 for $19 billion). In total, the company owns the four most-downloaded apps (including Facebook Messenger) totaling over one billion users each. Here are just a few other eye-watering stats behind the behemoth’s online dominance:

Facebook’s userbase accounts for one third of the global population: Despite being banned in the world’s most populous nation, China, around one third of people around the world are signed up to Facebook. Its biggest user count is in India with an estimated 269 million subscribers (approximately 10% of its total market).

Facebook’s revenue ranks it equivalently among world nations: In 2018, Facebook generated a total revenue of $55.84 billion resulting in a total profit of $21.11 billion. By comparison, according to the IMF, the Gross Domestic Product (GDP) of Iceland in 2019 was $24 billion. In real terms, Facebook turns over as much (in multiple cases, more) than many small countries – and, despite recent privacy controversies (e.g. the Cambridge Analytica scandal), the sums continue to rise unabated.

Facebook is worth more than many nations: As of January 2020, Facebook was valued at over $607 billion. Again, by way of comparison, the banking and finance titan, Switzerland, had a GDP of $715 billion in 2019. The company’s worth is massive.

As user numbers grow, so do the number of employees: In September 2020, Facebook counted 56,653 employees working for the firm around the world. Year on year, its staffing list is estimated to grow by around 32%.

A userbase that just keeps increasing: Despite rumors of boredom driving people to other platforms, FB’s userbase continues to expand. Indeed, the service is proving particularly popular in developing nations where it’s expected Facebook will gain an additional 250 million users by 2023.

Facebook’s incredible monthly usage numbers on its collective apps: Having subscribers is one thing but it takes traffic to generate money from advertisers and companies looking to promote themselves on any media platform will always study usage stats first. The Facebook conglomerate has this more than covered and, between its four platforms (Instagram, WhatsApp, FB Messenger and Facebook itself), the company counts over 3.21 billion active monthly users.

Monthly user numbers for Facebook alone are beyond impressive: Discounting its partner services, as of October 2020, Facebook alone can count over 2.74 billion monthly users – a considerable increase from 2.38 billion in the first quarter of 2019 and a hint that the company isn’t going to simply disappear anytime soon.

Daily user numbers are equally impressive: Of course, monthly user numbers are all well and good but daily stats are often of more interest to advertisers running a campaign. Again, Facebook stands tall and can count 1.82 billion daily active users (compared to 1.66 billion in December 2019) – and the number keeps growing by around 12% every year. This equates to around 66% of Facebook’s members using the site each day.

Despite the pandemic, Facebook continues to make a profit: As Coronavirus has rampaged its way around the world, people have spent more and more time online and relied on video/text messaging apps to stay connected. Despite many other companies falling by the wayside through the damaging effects of isolation and distancing caused by COVID, FB has managed to turn a profit with a third-quarter advertising revenue of over $21 million.

The stats for Facebook and its associated apps: The main Facebook app and its subsidiary services of Instagram and Facebook Messenger consistently rank in the top ten apps in the Apple app store, showing just how ingrained these services have become in our daily lives.

Time spent per day on the FB platform: At the start of 2020, a survey predicted the average FB user would spend 38 minutes per day on the platform – although this will likely have been proven to be higher due to the on-going Coronavirus pandemic and our increased reliance on tech to socialize and stay in touch with family and friends.