5 Reasons You May Need Hermetic Packages 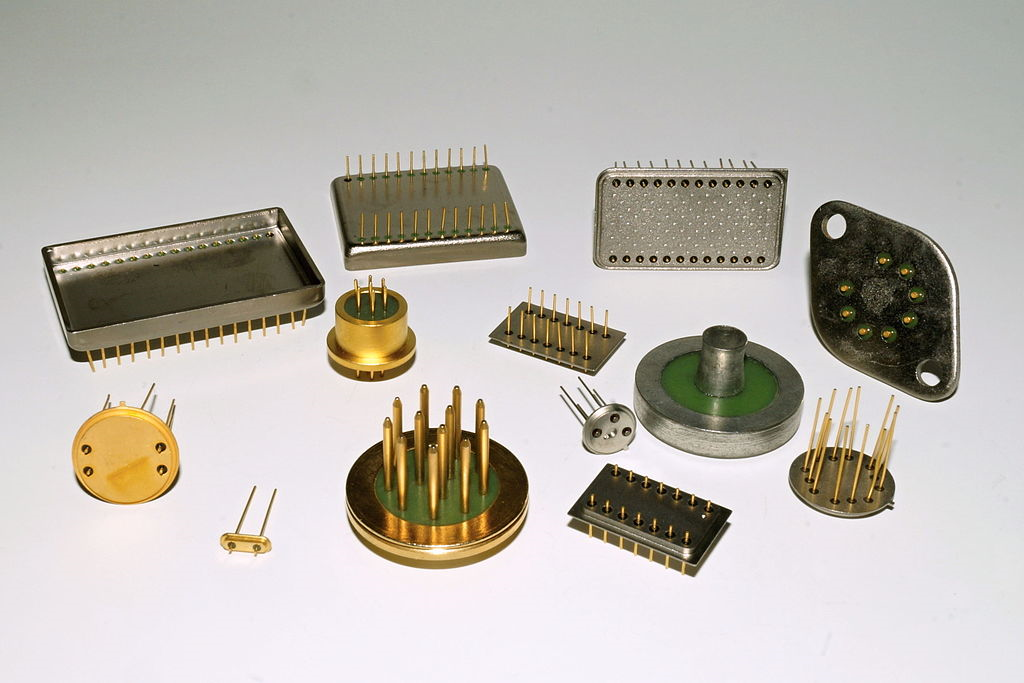 In any industry dealing with transporting and protecting physical objects, there will come a scenario that you will realize why you need a hermetic package. We have listed five reasons to convince you to use one before that scenario comes:

Jobs in the fields of petroleum, geology, and oceanography require bringing electronic devices in extreme environments. A lot could go wrong if your equipment breaks during work. Vital data could be corrupted, directions back to your destination could be lost, or the actual material could burst, which means shelling out cash after.

Using a hermetic packaging in your sensors and other microelectronic items ensures that the items inside will not be affected by the environment outside. They usually have insulation resistance of at least ten gigaohms at 500 VDC.

In more extreme fields like aerospace, electronic devices that are vital in the vessel’s operation are usually one of each. The reason why computer processors are stored inside hermetic packages is to keep the vessel runs smoothly from point A to B to C and so on.

Another need for total end-to-end reliability is in the hospital industry. Some machines are already five years old and is expected to aid a patient’s health. If something inside fails, then an unfortunate effect on the patient will happen. Hermetic packages allow devices to run for many years as if it was brand new.

Hermetic packages can tolerate pressure up to 40,000 psi. This is important if your work happens in unusually low or high altitude. Some examples include establishing sensors on top of a hill or below the ocean. This type of jobs in extreme environments require absolute fool-proof devices. After all, it is hard to go up a mountain or on the seabed regularly to replace a machine.

While having a hermetically packaged electronic device inside equipment could be costly, it will save money over time. Think of buying a machine that breaks every three years. Aside from spending tons of money, it is a waste in time and workforce to acquire the same machine.

In case you hit your car, airbags will deploy to avoid your head and body hitting the steering wheel. Hermetic packages protect airbag sensors from deteriorating and will keep them 100% working until they are deployed.

Also, electric wiring in our house, office, malls, and other places are connected to switches or processors. A faulty switch caused by corrosion or insect infestation could shut down the power of a single establishment.

5. Innovation in your industry

A lot of breakthroughs in science and engineering happen in extreme environments where the place and its phenomena are needed to be observed. One needs capable equipment to collate data, observe patterns and outlier events, and document the scene. Every process requires a device that will not break until the information stored has been extracted or applied already.

Take, for example, submarine communications cable that transports digital data for our telephones, Internet, and computers. There are control boards or monitors below the oceans that accompany it that allows technicians to check whether it is working.

These cables are vital in a prosperous international trade of information and physical goods. A lot of lives are uplifted because they can connect with people from places far away from theirs.

Humans are becoming more and more connected to their digital lives for their personal and work life. Electronic devices in hermetic packages are one of the many reasons why our devices keep on working for our own good. It makes lives easier and safer.

How Your Business Can Save Money Implementing BYOD

With many businesses looking to cut costs at this unprecedented time businesses are coming up with ways to reduce the cost of tools and in-office ...

Most Popular iPhone Spy Software in 2017

Spy software is used to track a person’s location, personal information stored inside the phone, starting from text messages, photos, videos and o ...

5 Failsafes Businesses Can Implement To Deal With Uncertainty

Any business owner will tell you that there is always an element of risk associated with running a company. You have to take a chance sometimes to ...

Register a domain name for business - What to know

Whenever you are preparing to register a new domain name for a brand you own or represent, there are a few tips to keep in mind to ensure you do s ...

Eric Schmidt, from Google claims that every two days we create as much data as we did from the dawn of the civilized world until 2003. That mounta ...