Does Having Sleep Apnea Make You High Risk for Cancer? 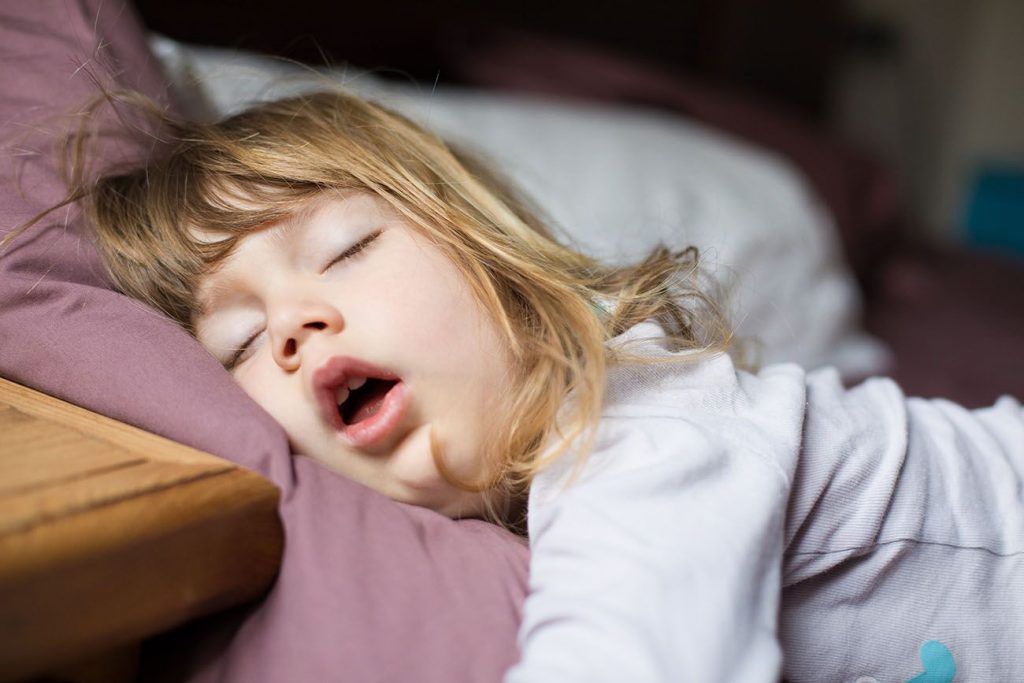 Sleep apnea is a common phenomenon around the world. In the United States alone, it is estimated that about 22 million Americans suffer from this sleeping disorder by which 80 percent of them are moderate to serious cases that are left undiagnosed. It is a terrifying number, considering what sleep apnea can do to a person when left untreated.

Besides the fact that sleep apnea deprives a person of a well-deserved rest, it resonates a ripple effect of health issues ranging from diabetes, heart problems, high blood pressure, and even depression.

But is it true that sleep apnea is also linked to cancer? As if the diseases mentioned were not enough. Therefore, it is only imperative that you deal with your sleep apnea with utmost attention and effort otherwise, run the risk of contracting one of the most dreaded diseases in the history of humanity.

Sleep apnea is a sleeping condition that prohibits air from flowing through the airway, causing frequent stops in breathing that results in poor sleep.

There are three types of sleep apnea.

Basically, what sleep apnea does is this: With each instance of apnea, the brain partially triggers the sleeper to signal breathing to resume. In those with severe sleep apnea this can happen hundreds of times a night, often most intensely late in the sleep cycle during rapid-eye-movement (REM) sleep. As a result, the patient’s sleep is extremely fragmented and of poor quality.  Meanwhile the disorder continuously reduces the oxygenation of the blood, further stressing the sleeper’s physical system.

Numerous studies reveal that sleep apnea is associated with an increased risk of cancer. This is in correlation to the study according to National Heart, Lung, and Blood Institute, where they deduce that sleep apnea is already spreading in the United States like wildfire.

So how does sleep apnea link to cancer after all?

A study conducted by professor Athanasia Pataka of Aristotle University of Thessaloniki in Greece reveals that people who suffer from obstructive sleep apnea tend to have low blood oxygen levels. Disrupted sleep also may play an important role in the biology of different types of cancers.

Furthermore, a research by ESADA (European Sleep Apnea Database) reveals that the link of sleep apnea is stronger in women than in men.

Extensive studies show that people with sleep apnea is associated with increased risk of cancer mortality. The study showed a nearly five times higher incidence of cancer deaths in patients with severe sleep apnea compared to those without the disorder, a result that echoes previous findings in animal studies.

“Clearly, there is a correlation, and we are a long way from proving that sleep apnea causes cancer or contributes to its growth,” says Dr. F. Javier Nieto, chair of the department of population health sciences at the University of Wisconsin School of Medicine and Public Health.

Nieto’s study was performed factoring in age, sex, body mass index, and smoking. It was found that cancer mortality was associated with the presence of severe sleep apnea in dose-response fashion.

To put things in perspective, this mortality study revealed that people with severe cases of sleep apnea died of cancer at a rate 4.8 times faster than people with no sleep breathing problems.

These are the facts for you to ponder on. If you know that you have sleep apnea, or manifesting its symptoms even at the slightest, you should deal with it because the research definitely speaks for itself.

There are numerous treatments known to man that you can undergo to address sleep apnea. Find out what they are.

One of the most-renowned treatments of sleep apnea is called the continuous positive airway pressure therapy, or CPAP. The therapy requires a CPAP device. What it does is the device pumps air pressure through a mask that you wear while you sleep. The pressure is usually enough to keep your airway passages open to prevent apnea and snoring. To ensure that your device is in good running condition and safe to use, acquire a CPAP cleaner. Just put the mask, filter, and humidifier inside the CPAP cleaner and the UV technology will get rid of harmful germs and bacteria.

While not exactly as efficient as the CPAP therapy, oral appliance is much easier to use. It is designed to open your throat by bringing your jaw forward that should relieve snoring and mild sleep apnea.

If the whole process of CPAP therapy is a bit of a hassle to you, you might want to stick to natural remedies. They are simple to do, light on your wallet, and should not cause you any side effects. It all starts with a mindset of complete lifestyle overhaul.

Even a simple altering of your sleep position can help. A study suggests that sleeping on your back can worsen symptoms. Consult with a sleep specialist what is the best sleeping position.

By maintaining a healthy weight, you are ensuring that your airways are clear and free of obstructions that are caused by that body fat. Accomplishing this will cost you regular exercise, a dose of proper diet, and avoiding alcohol and smoking. But hey, it is not even a hard choice if we are talking about risk of getting cancer.

Cancer is a menace in the world, and it comes in the most unexpected of packages. It strikes with malignance and impunity to people without the luxury of information. Such a silent striker that you are even at huge risk just because you did not meet the sleep hours quota. With that, you should start reevaluating your sleeping habits, and consult a sleep specialist if something peculiar is up.