The benefits of the natural approach to health 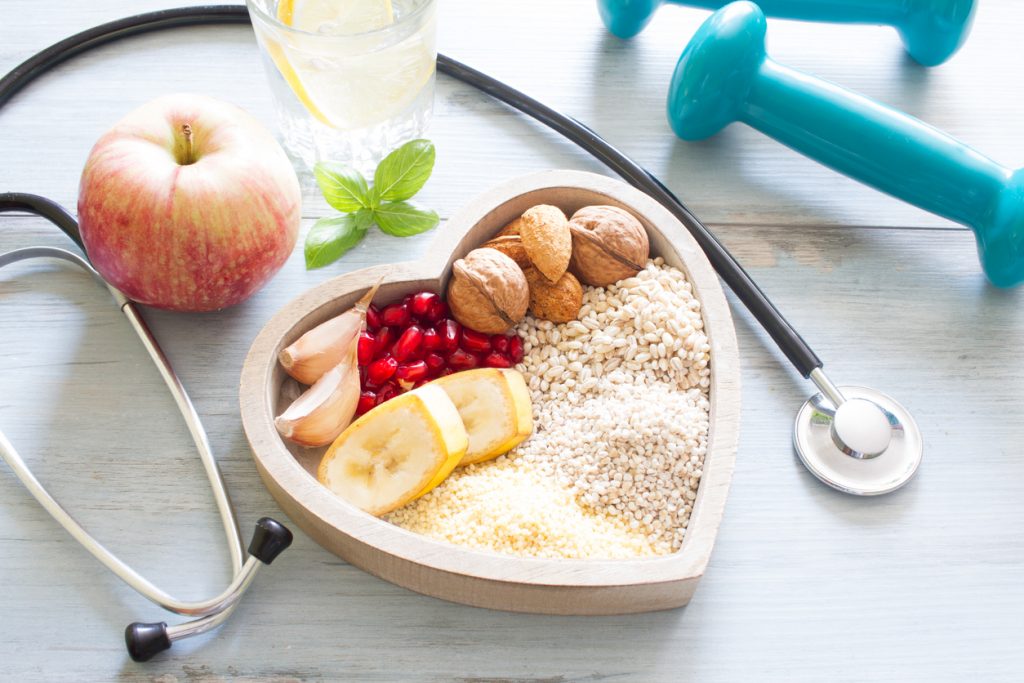 Our health is something that consistently is subject to the latest tips, tricks, and trends. It seems that, everywhere we look, there is a new frontier in health, a new approach that people are jumping up and down to be a part of. Some of these new approaches yield genuine results, and some of them prove themselves to be duds. There is one health approach that has gained a surging interest over the last ten years, and that is the natural health approach.

The natural health approach is not necessarily a new health concept, but what is fresh about it is the seemingly global awareness that comes hand in hand with it. These days, more often than not, people are invested in how they fuel their bodies, and that means that they are becoming less and less likely to knowingly or willingly consume harmful chemicals, and more and more drawn to the natural approach that is becoming so popular. But where did this approach come from, and what does it mean for our approach to health going into the future?

Natural remedies have been used in eastern medicine for centuries, but it is only relatively recently that western medicine has caught wind of their arching success and health benefits. Herbs and spices like rosemary and turmeric (to name a few) are renowned for their health benefits now, but for much of the western world this was not something that was highly acknowledged or even known.

In the last fifty years, research and studies on it have been becoming more and more common, and now what was once unique to eastern medicine is beginning to become mainstream in western medicine. This is the new norm, and herbs and spices are driving it forward, onward, and upward.

Ever since the growing body of studies and accompanying research surrounding the impact that mainstream medicine (i.e. full of chemicals and the like) has started to gain faster traction, people have been using their newfound awareness and knowledge as a backpedal to turn away from these unhealthy remedies and supplements. Instead, they are turning their attention – and their wallets – to the natural approaches that are said to be better for their bodies and for their wallets.

Natural remedies going into the future

It is no secret that natural remedies and the natural approach to health has been steadily growing over time, but what is news is that people are becoming more and more on board with it, rather than on the fence. And as the younger generations are all about the natural approach to practically everything, it goes without saying that this natural remedy preference is only going to continue to arc and become more and more common. The new norm is all-natural, and we are officially on the brink of that norm becoming a global approach that will ultimately not only change how our bodies respond, but how the planet does too.