Is Linux or Windows VPS Hosting Right For You? 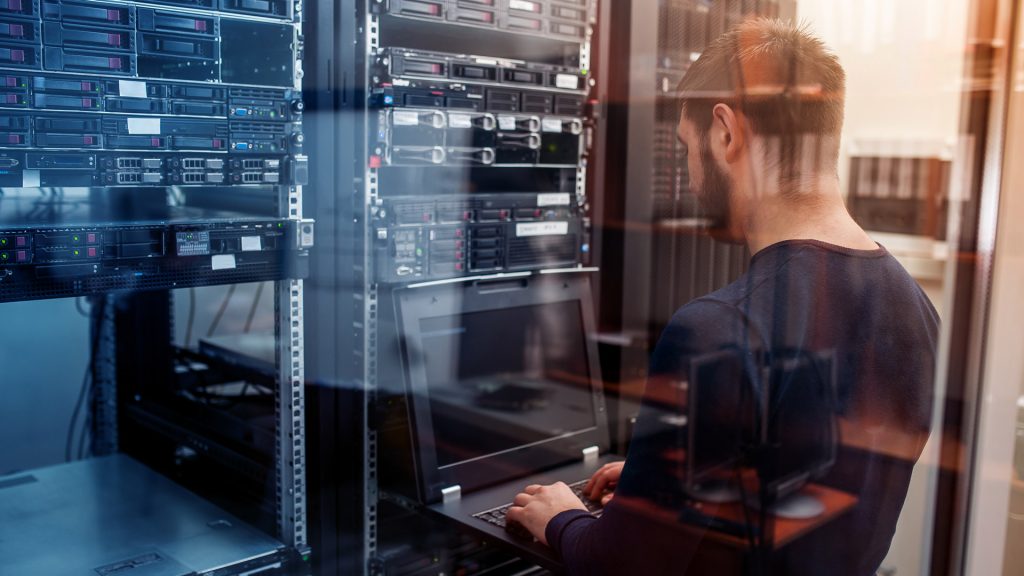 So you’ve decided that a virtual private server is a way to go for your business. Sweet! Control, privacy, dedicated resources, ridiculously impressive hardware.

Now that you don’t have that first step, it’s time to make your next VPS hosting decision – what type of operating system should you choose?

You have two OS options:

Linux or Windows. They are similar in many respects and cover the same basic functions such as allowing you to store your business data, run applications and expand your resources as needed – in short, what a VPS is all about. But there are also some very stark differences between the two, so let’s take a closer look at the pros and cons of each to help you in your decision-making process.

You’ve obviously heard of open-source software. Linux is the version of the computer operating system and was developed under the model of free distribution and collaboration from the very beginning. It is known for its innovation, stability, and performance. Did you know that it has been adapted for more computer hardware platforms than any other operating system?

A cheaper alternative. Since Linux is open source, you don’t have to worry about the costs associated with license fees or having any special software to run it.

It works seamlessly with other open-source programming languages, such as PHP, for example, as well as open-source applications.

Lots of OS options like CentOS, Debian, and Ubuntu, among others.

If you are a fan of cPanel then you must use a Linux VPS.

Thanks to its SSH access, there is less server load than its Windows counterpart and you get better control.

A Linux VPS is managed over SSH, which is not as easy or intuitive as the Windows interface.

So in short, a Linux VPS is perfect for businesses that love open source, want a budget-friendly option, and have the technical skills available to manage the server.

A Windows VPS environment is easier to manage if you don’t have a ton of IT or technical skills at home. It has a more familiar graphical user interface or graphical interface. It is really easy to use, any Windows user will feel comfortable.

If you are developing in ASP or ASP.NET, the Windows environment is all about integration and support for these scripts.

Ideal for users with an MS SQL database. It makes sense that since they are from the same company, they work perfectly together, right?

Lots of support from Microsoft, like regular updates and no hassle when the time comes.

More expensive. Windows is obviously a Microsoft-owned business system, so you have to pay for them.

Not as strong as Linux in terms of integration with open source programming languages.

So in summary, if your business relies heavily on Microsoft programs and software, a Windows VPS is specifically designed to work best with the Microsoft platform.

Hopefully the above will take you to a place where you now know for sure what type of virtual private server is right for you.

Back when Windows 10 was launched officially, there were too many reasons cited on the internet that said why you should upgrade to this new v ...

Does Your Business Need Its Own Server?

Do you have difficulties in accessing your workstations? Are you experiencing data loss due to malware? Do you have occasional problems accessing ...

7 Pros and Cons of VPS Hosting

Using a virtual private server, or VPS, is something that has gained a great deal of popularity in the past few years. Businesses are starting to ...

Just thought of creating an online business to start making money but are confused as to how to make it available to the public? Then look no more ...