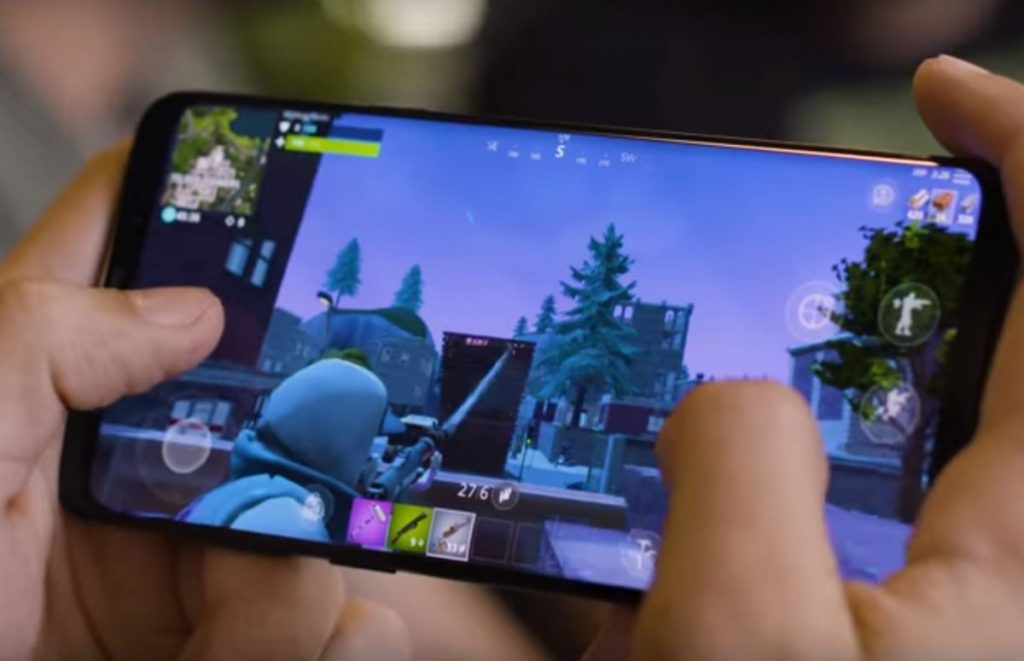 Around the time of writing this article, three powerful smartphones perfect for gaming are about to be released to the broad public. They are all-around great devices that can handle any smartphone task. The expectations for these phones are huge, and you can already see a lot of theories and speculation on the web. None of them are from top brands like Samsung, Apple, and not even Huawei. However, the following three phones are certainly worth looking into.

Gaming on mobile devices it’s certainly possible. Regardless if you’re using a laptop, a tablet, or even a smartphone, you can have a lot of fun. The gaming ecosystem is more welcoming than ever before towards the smartphone community. Right now, there are roughly just as many smartphone users as there are PC ones.

This huge increase in smartphone adoption also brought more quality games to the mobile market. Classic PC racing, FPS and adventure games are now widely available on mobile. Moreover, gambling is just as popular on smartphones as it is on PC. Smartphones can be used one-handedly, making them perfect for gambling while multitasking.

Both classic casino games like poker and newer ones like the Gaminator slots can be accessed easily on the vast world of the web. If you’re a fan of slots like Book of Ra and Sizzling Hot you’ll surely enjoy mobile gaming. This smartphone ecosystem can also be great for competitive gamers that like Fortnite and PUBG since these games have android versions. However, you need a good-enough smartphone for them so let’s get into our list of upcoming gaming phones.

The Asus ROG Phone 3 it’s a very expected gaming smartphone right now. It was released on the 22nd of July but it is not available to the public yet. The more powerful version will pack 16GB of RAM and a Snapdragon 865 processor. This will give you all the needed power for any gaming needs.

It’s also powered up by a 6,000mAh battery, which should last you more than just a gaming session. But, it will also have a 144Hz display which might drain that massive battery quicker than expected so watch out for that.

The new Google Pixel 5 is set to be released in October 2020. It’s not going to be quite in the flagship territory but it’s expected to be a powerful smartphone nevertheless. It’s believed that it will have a Snapdragon 765G, making it more affordable. There’s some speculation about this new model but the information is still limited as of yet. However, Google will also release the Pixel 4a on August 3rd. This is going to be a budget smartphone with 4GB RAM and a 3000mAh battery.

The OnePlus Nord is without a doubt the most awaited smartphone from this list. The interweb has been talking about it for months now. It was released on July 21st, just a day before the ROG 3. Currently, it’s unavailable to the public. But, it’s certainly worth keeping an eye out for this one if you want top performance at a budget price tag.

OnePlus Nord will pack a Snapdragon 765G and 12GB of RAM which makes it more than enough for any game on the market. The battery is going to be only 4000mAh which is at the limit for a configuration of this caliber. But, it is going to be one of the best phones this year in terms of value.

4 Reasons Your Smartphone Battery Is Dying Too Quickly

One of the best things about investing in a new smartphone is the amazing amount of battery life you get to enjoy. For that first glorious year of ...

iPhone 6 or iPhone 6 Plus? Which one is for you?

When was the last time you used your smartphone's web browser without an app directing you there? For most people, using Chrome or Safari is incon ...

The Most Popular Online Marketing Options for Gaming Websites

Gaming sites have flooded the internet in the past decade like never before. The fact that there are so many of them makes it difficult for the ne ...