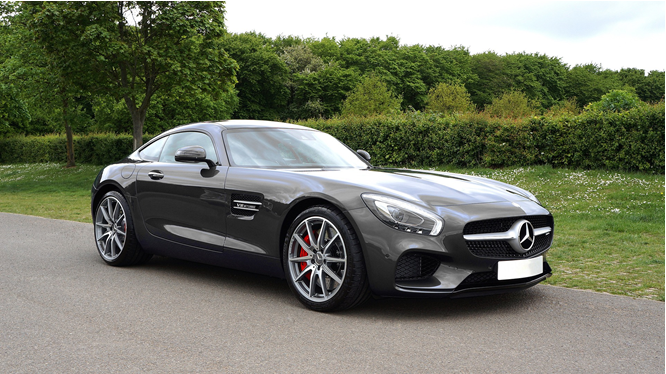 When you are visiting London, whether you are on a trip or going to work, it is likely that at some point, you will see a black cab.

The Austin FX4 model is associated heavily with London and British culture, meaning that if you are a tourist, you will simply have to get into one and go on a ride as part of your trip.

However, interestingly, while these cab designs may look old and a bit out of place, especially compared to newer cars on the road, many of them have extremely modern features, that can make them more accessible than even a Prius for the majority of those visiting the capital.

So, with that in mind, here are some of the more modern features that you will find when you are traveling in a black cab.

Yes, when it comes to ensuring that people in wheelchairs can get safely into and out of the vehicle, these cabs have it figured out.

Every black cab that you see in London will have fold-out ramps, allowing you or the person you are with who is in a wheelchair to roll on and roll off with no issues. Be aware, however, that some of the older models do not always have this feature working. So, if you are looking for a taxi for sale, if you want to offer this service, make sure that the car has it intact.

Another interesting feature is the intercom system. Unlike regular cars, the driving section of the cab is completely sealed off from the passenger’s side. This means it can be hard for those who are hearing impaired to understand what is being said to them.

So, almost all black cabs in London have an intercom that allows the passengers to communicate with the driver without having to lean forward and talk through the tiny square hole in the Perspex.

If you have ever gotten into a black cab and looked at the floor, you may have seen ridges and small seat belts built into the floor. It may be a bit puzzling at first, that is until you realize that these are wheelchair supports.

If someone is traveling alone, the driver of the taxi can strap the wheels of their chair to the floor for them, ensuring that they have a bump-free ride. The ridges also act as supports for wheelchairs, to ensure that there is no rolling around when the cab turns a corner.

There has been a push to make the city of London carbon-neutral since the late 1990s. As the black cab is the image of London, almost every car on the road now has a hybrid engine. This means that they run on part diesel or petrol and part electric.

Since 2017, there has been more of a push to get all the cars on the roads in London to operate from electric motors. So, if your cab doesn’t have a hybrid engine, it will have an electric one, making it a green option to get around the town.

Accelerate your sales with these 5 hatchbacks ideal for your business

Hatchbacks are a great choice of car for your business and your company car, with many hybrids becoming a popular choice. Here are 5 ideal hatchba ...

The hatchback segment of the Indian automobile market is dominated by the brands the ‘Maruti Suzuki’ and the ‘Hyundai’. The Toyota Kirloskar Motor ...

Simple Mistakes You Should Avoid While Driving To Reach Home Safely

Driving is a skill that requires utmost concentration and the driver should pay attention to the directions for road safety issued by state and fo ...