The life of modern man is becoming more dependent on the devices used by the people who surround him, and many other things. Smart machines become even smarter. Which is why the auto industry must evolve to support the digitally connected world. 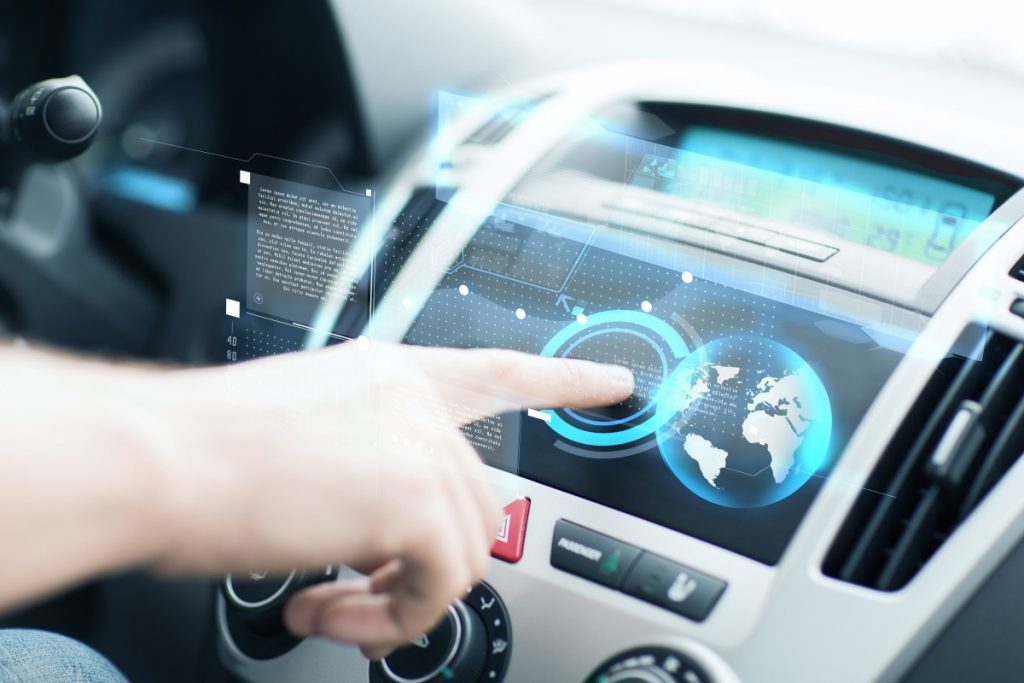 Future brings new innovations that will definitely improve the experience of driving a car, and some of them are simply incredible. One of these novelties are the autonomous cars. Technological development and innovation in the auto industry created a system that unites management and car GPS navigation.

The word automobile comes from the Greek word “autos” and the Latin word “mobilis” which means “moving by itself”. However, it seems that we needed to wait for a whole century in order to get a vehicle that could really move without a driver and the brand that is closest to the solution is Mercedes. It is a company that developed one of the best sport motors in the world. Recently, they presented the E – class to the world which is the tenth generation of iconic sedans that was sold in over 13 million copies, which has pushed the boundaries of the launch of “intelligent” driving system, which will in the near future be able to replace the driver.

This new thrilling technology will save you a lot of time and nerves, since parking is the most complicated part of the whole driving process. The new cars in 2017 will feature the self – parking technology where the cars will be able to find the perfect position and park the car on its own. That’s right, your car will park itself, or you can do it on your own if you prefer that, but the system will warn you of possible threats on the road.

A large number of studies show that one of the main causes of car accidents is fatigue that is common in drivers. But it seems that the new technology will protect drivers behind the wheel. How you wonder? The system will use a combination of cameras and sensors that will record the alertness of the driver and will warn them whenever they need to take the necessary rest.

Autonomous cars are still not there, but the technology is slowly finding their place in the new models. The new developed technology will offer automatic braking when there is a potential hazard on the road. Computers are much faster than the human reflexes, and a perfect application of this system is the automatic braking.

Windshield wipers and fluids are very useful when it comes to maintaining your windshield clean. They are as older as cars and we could not possibly imagine cleaning the windshield in any other way. But it seems that scientists are developing a new technology that will provide a new mode of operation. Until then, use only the best windshield washer fluids.

There are many new technologies to look forward to and most of them will make a revolution in the way we operate with cars.

How Does Car Technology Affect Safety?

With drones being used for delivery, watches that can now track and improve our fitness levels, and more hours spent in front of screens than ever ...

One pressing question has torn this country apart. It’s a greater divide than the civil war. The constant feud of east coast versus west coast has ...

Top 5 Pieces of Technology You Need in Your Car

Are you a technophile, and the thought of new and promising automotive equipment excites you? If so, then stay tuned for a list of our top 5 piece ...